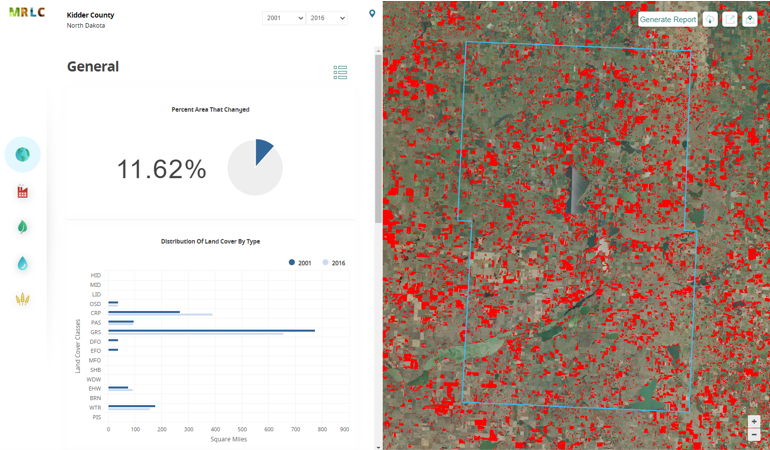 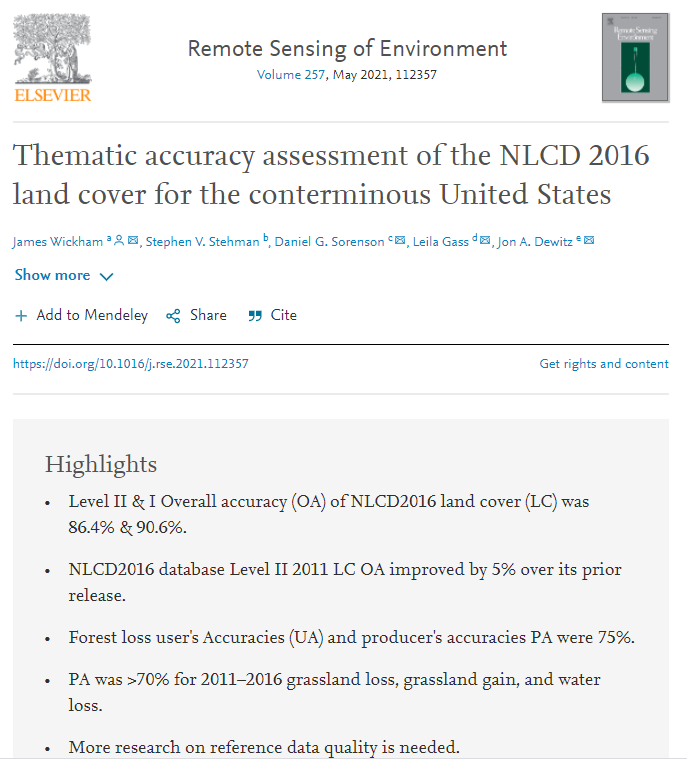 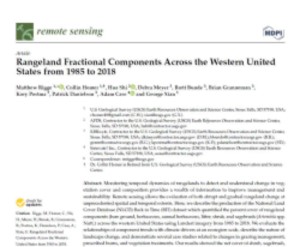 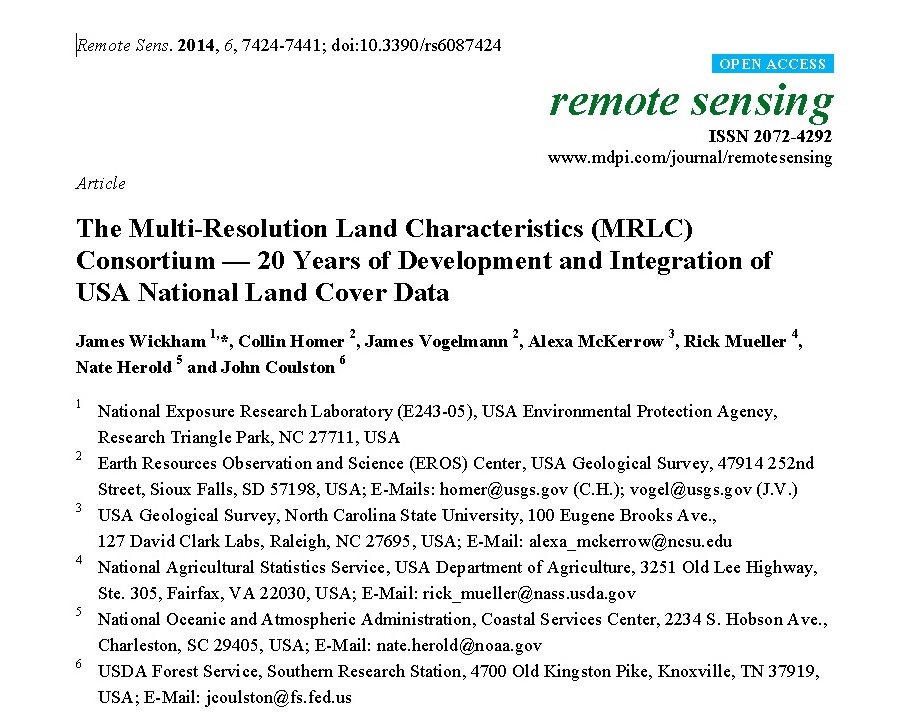 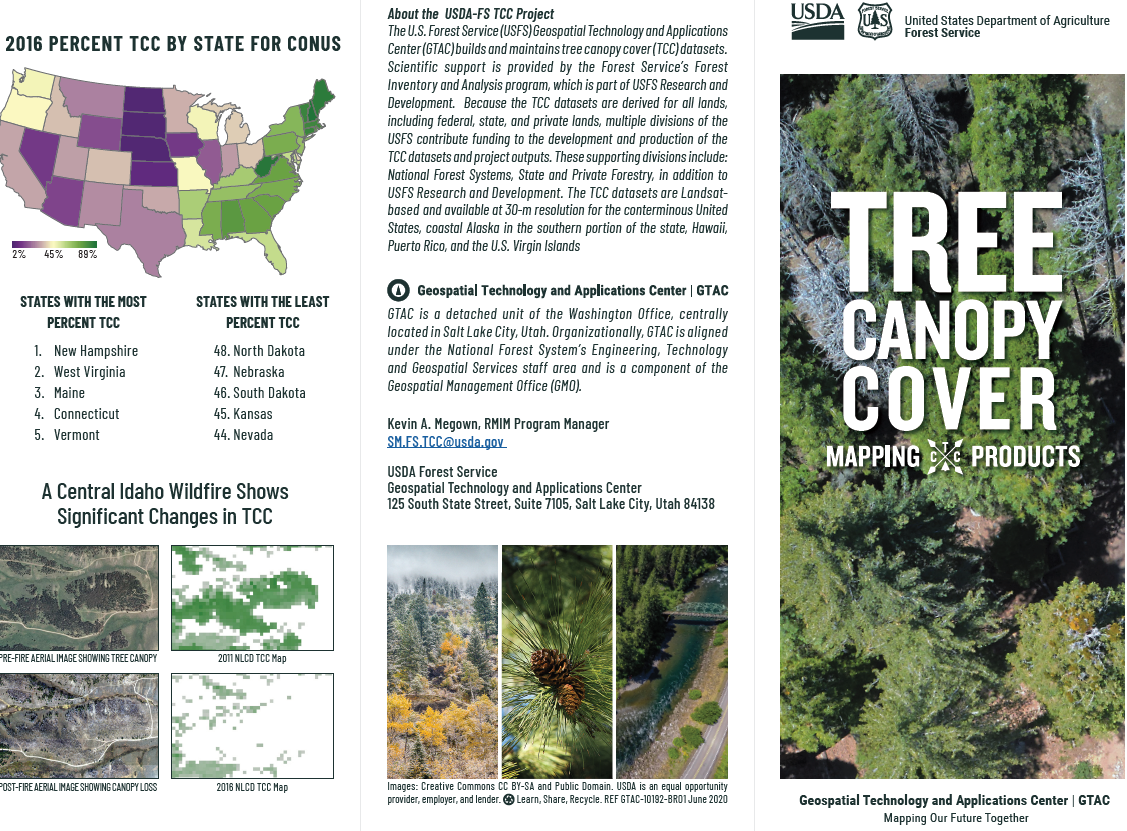 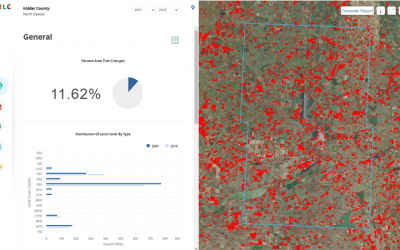 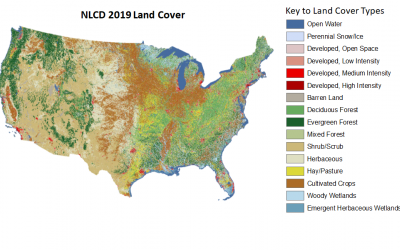 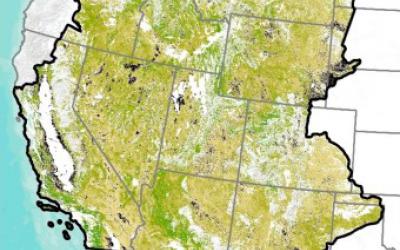 A new generation of RCMAP fractional component time-series data spanning 1985-2020 are now available for download and on the rangelands viewer. Relative to the prior generation, several key improvements are 1) additional components: perennial herbaceous and non-sagebrush shrub, 2) addition of all available BLM AIM data as training, 3) improved change detection, and 4) better imagery compositing. These factors have led to a ~15% increase in independent accuracy. Additionally, we produce error maps for each component, which reflect model uncertainty. Trends analysis products of the 1985-2020 time-series using both linear and structural change (breaks and stable states) methods will be available by July 2021. While users are encouraged to use the new generation of data, the previous version of the time-series data is archived.