The Soil Conservation Act of 1935 established the Soil Conservation Service (SCS), which was later renamed the Natural Resources Conservation Service (NRCS) in 1994. Its mission is to improve, protect, and conserve natural resources on private lands in the United States. For more than 80 years, NRCS has worked in close partnerships with farmers and ranchers, local and state governments, and other federal agencies to maintain healthy and productive working landscapes. In order to complete its mission, the NRCS has conducted periodical inventories on the status of the nation’s land resources.

The Natural Resources Inventory (NRI) began in 1977 as an every-five-year look at the status and condition of natural resources on nonfederal land in the United States and provide trend information on land use and the status and condition of land resources. In 2000 the NRI began a transformation into an annual or continuous natural resource inventory activity. The current NRI reports national and state-level estimates for the 48 conterminous states, Hawaii, and the Caribbean Territories on the following land characteristics: 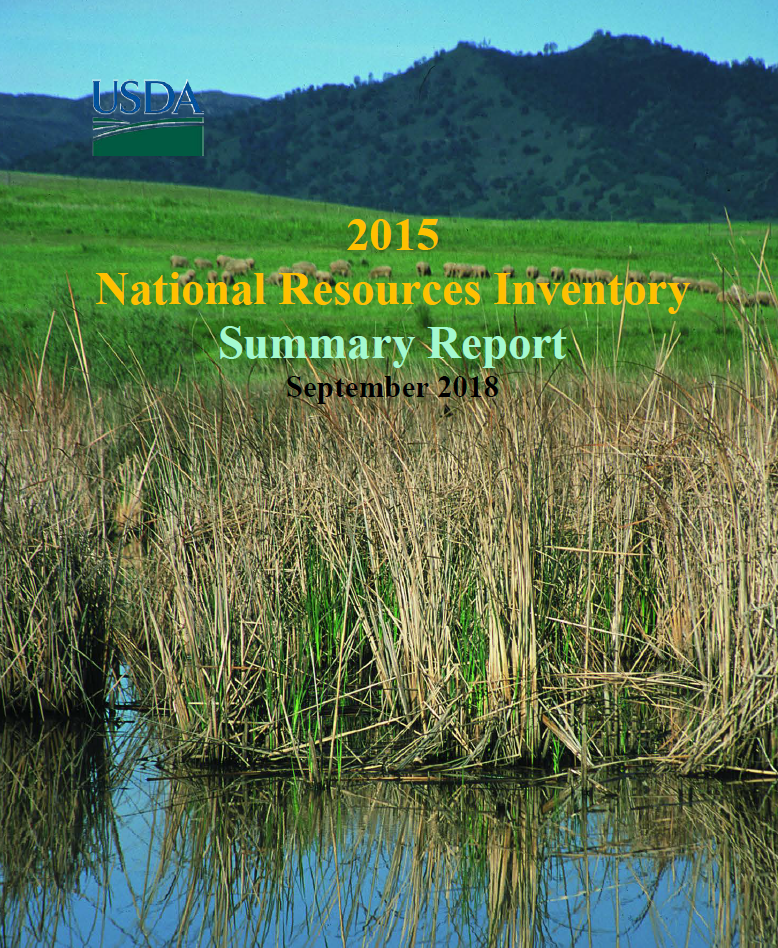 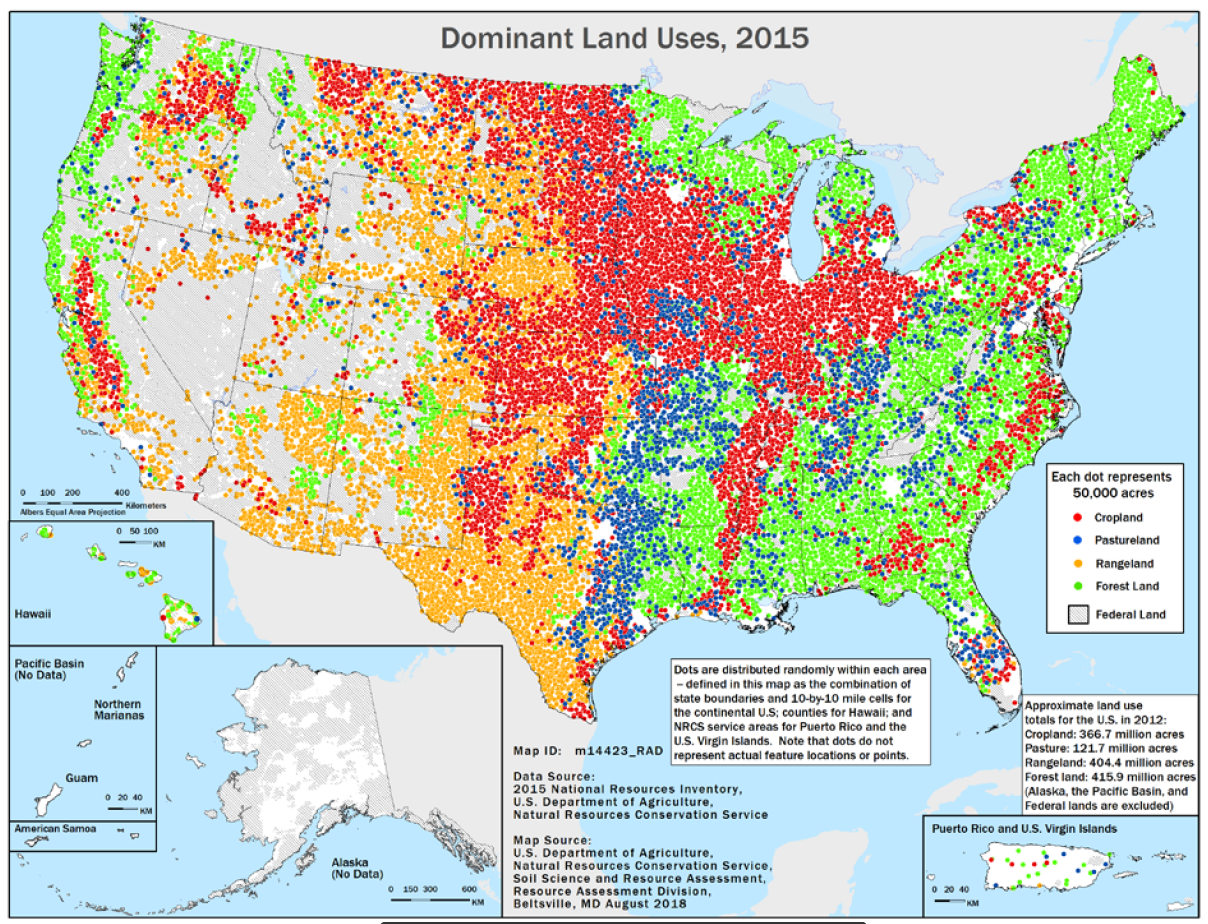